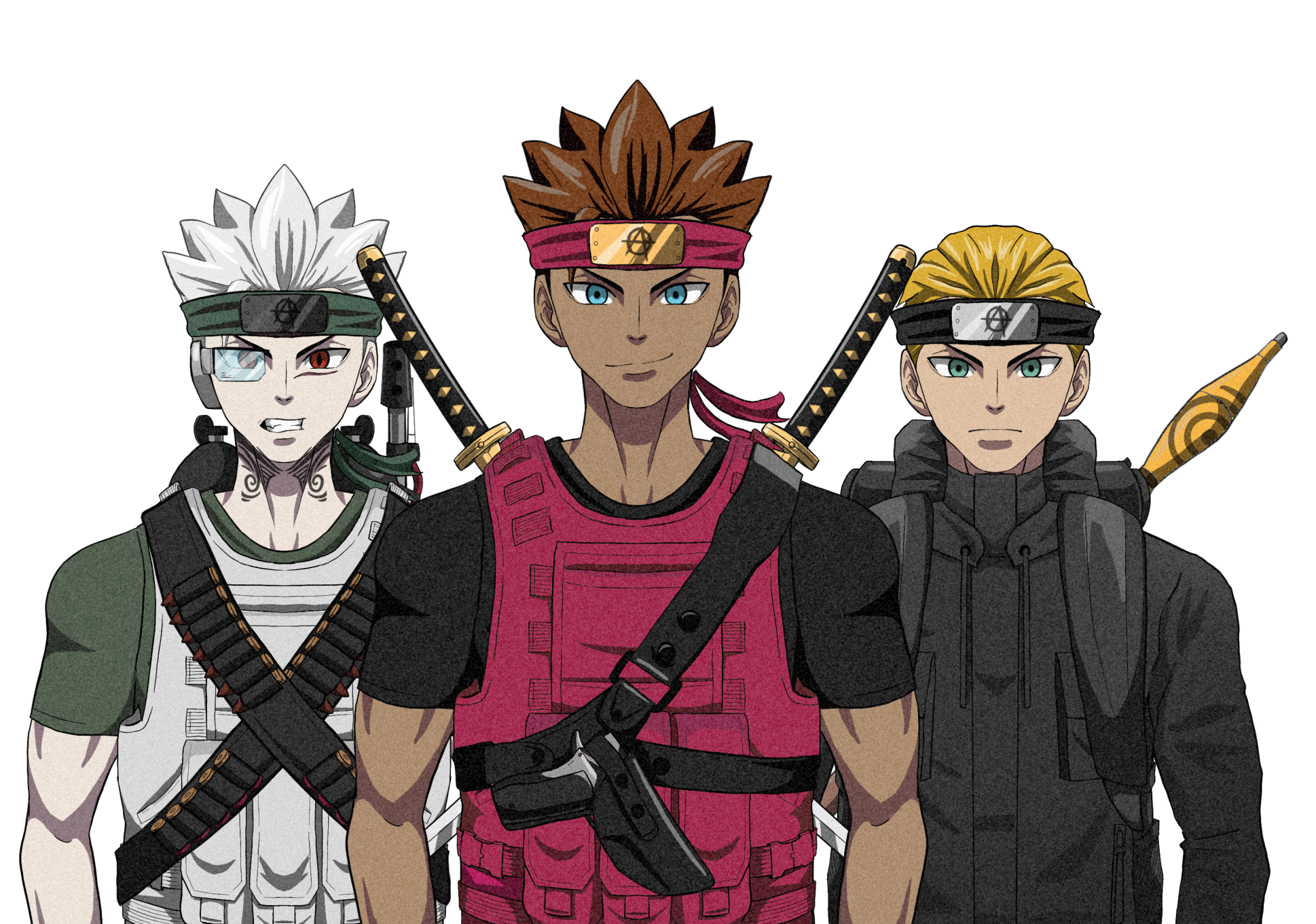 Freedom fighters from across the Metaverse launch an assault against a corrupt totalitarian government overextending their power on the remaining Metaverse citizens. After the fight to take back control for the greater good of the people, which Antiverse militia group will take charge of the rising Metaverse?
‍
PUBLIC SALE LIVE - MINT NOW!
‍
Watch this "how to mint" tutorial 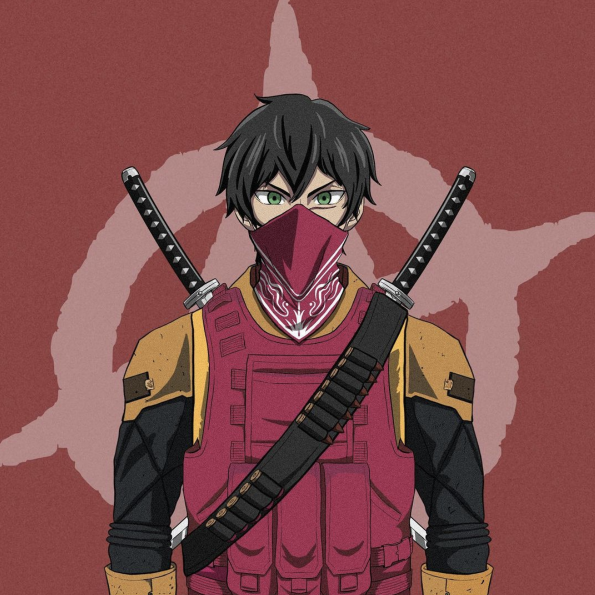 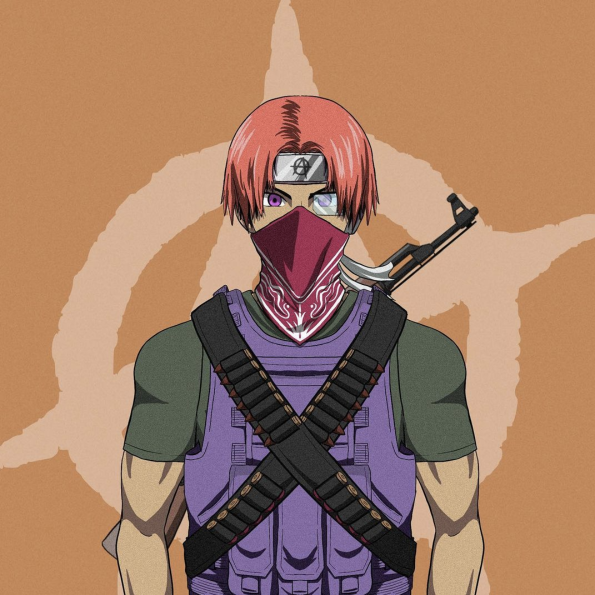 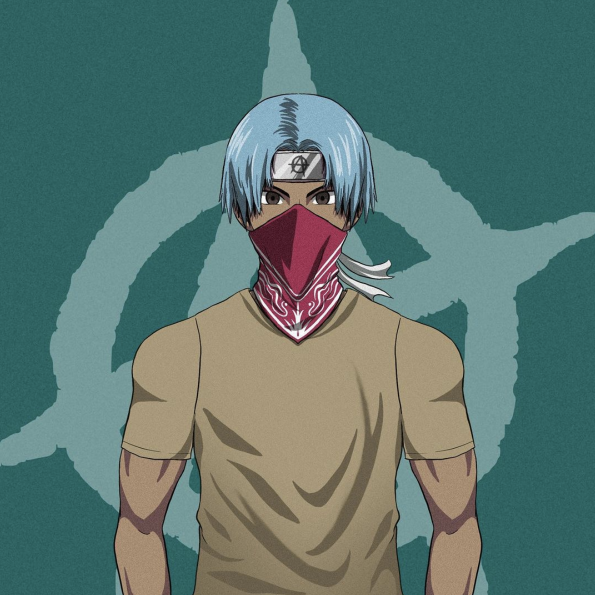 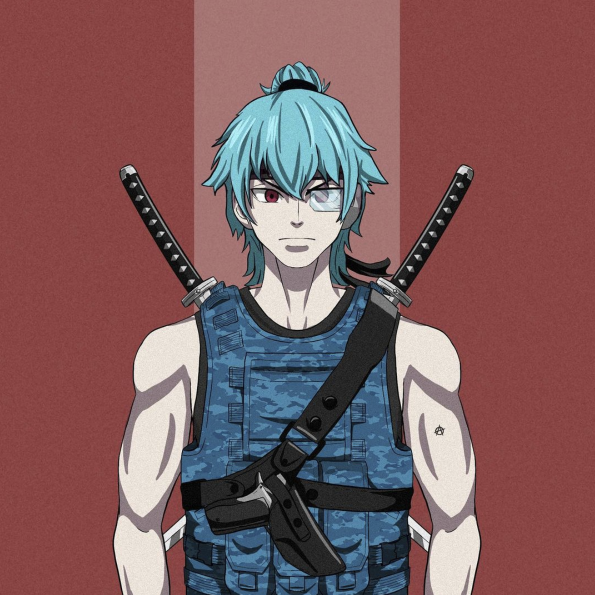 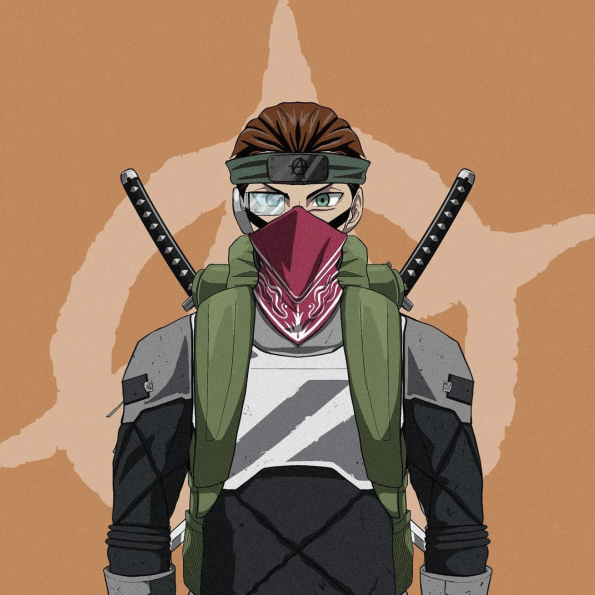 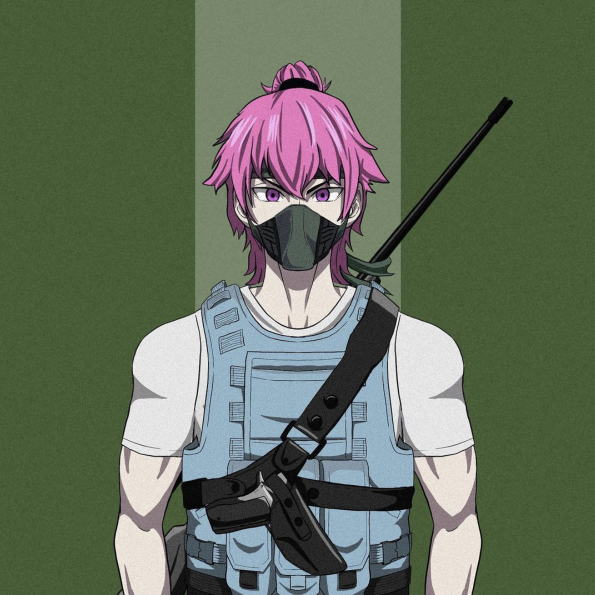 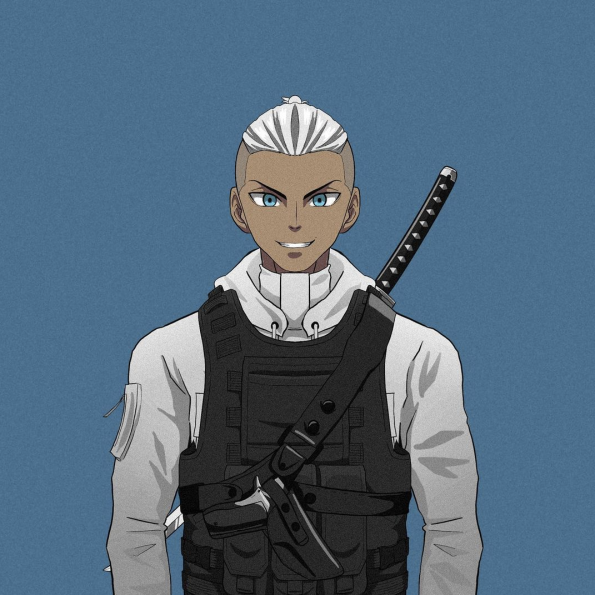 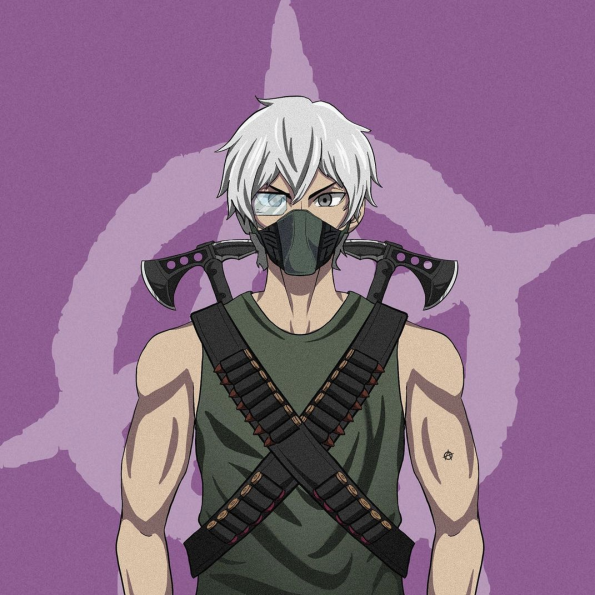 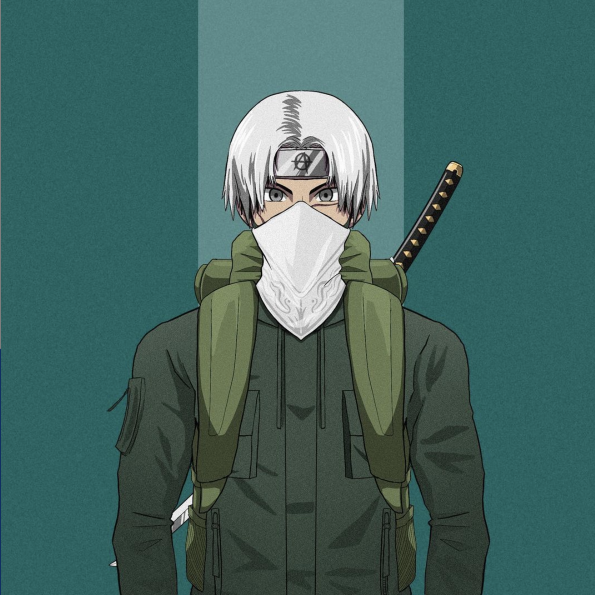 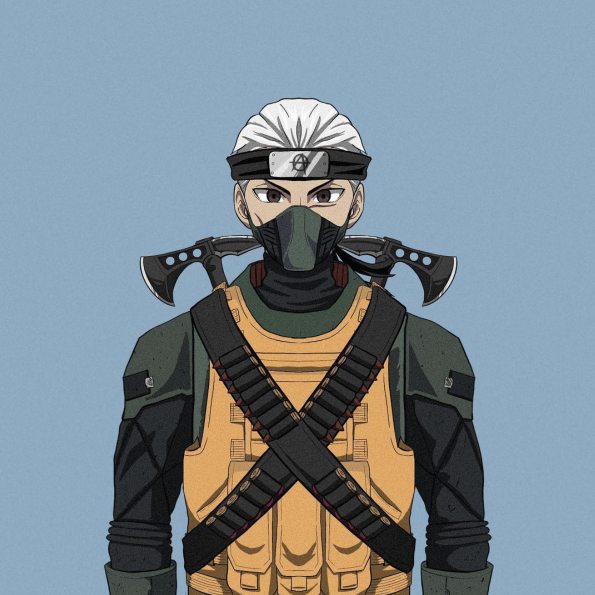 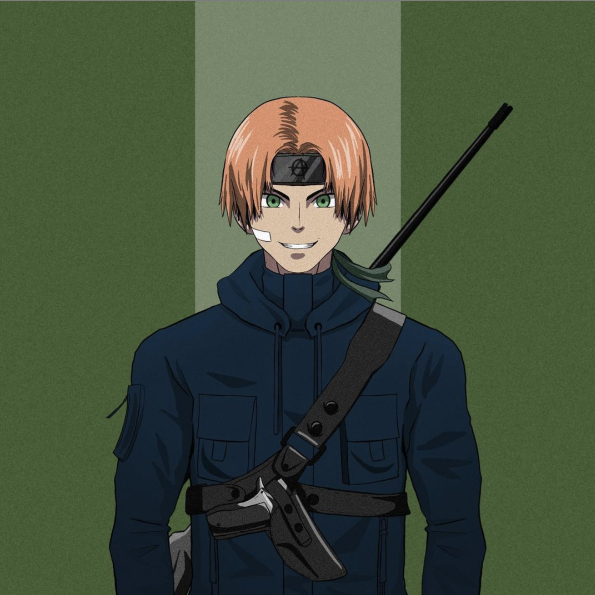 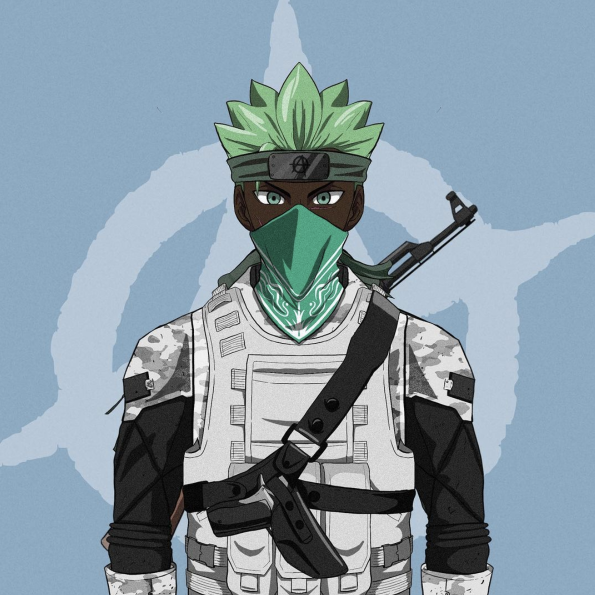 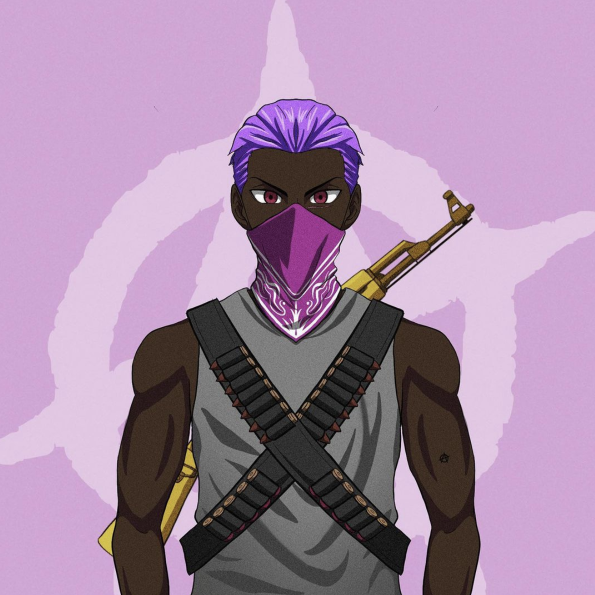 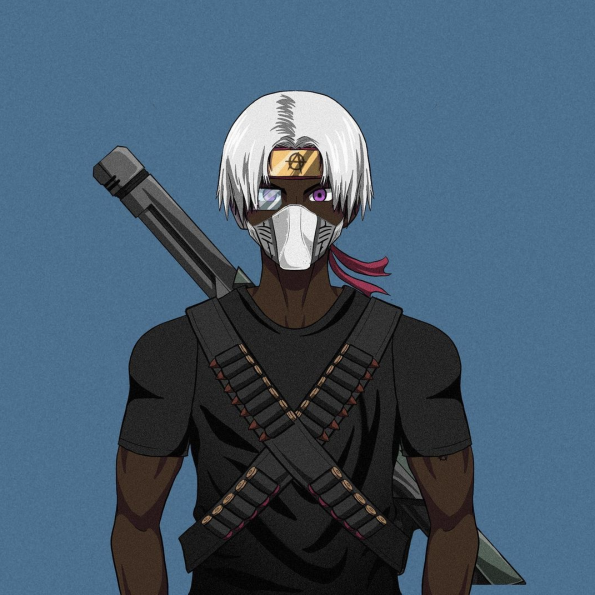 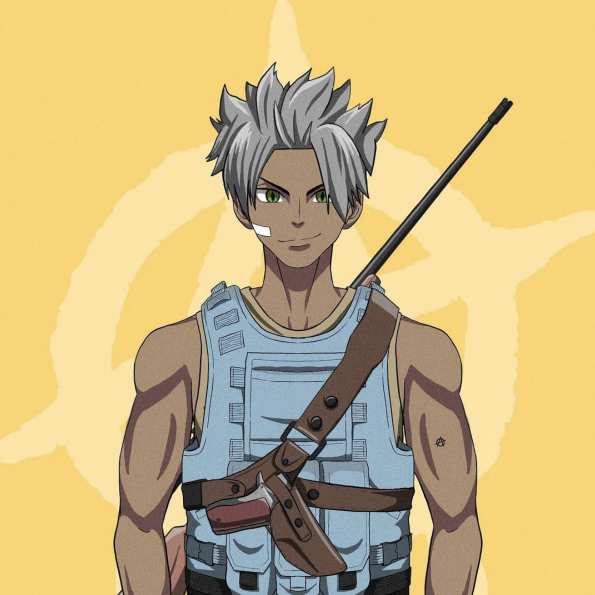 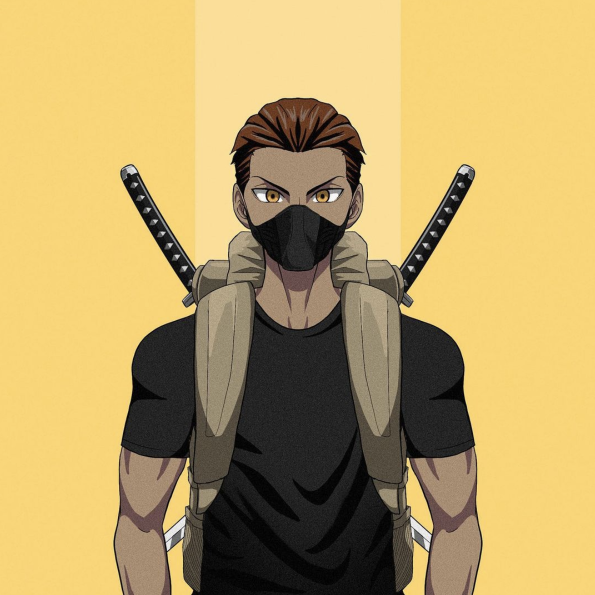 Life for many hasn’t been “normal” for a long time now. Things are different. You can feel the energy in the air, that foreboding feeling, but there’s been a shift. Freedom fighters have united into four militia groups from all across the Metaverse to launch a strike against a corrupt Meta Government. They have been exploiting their power over the remaining Metaverse citizens for far too long, and at last, the revolution is upon us. People are no longer tolerating the way they are being treated.

There will be conflict. After the fight to take back control for the greater good of the people, which Antiverse militia group will take charge of the new and reborn Metaverse?

The Antiverse NFT project is an exclusive private collection of 10,000 limited edition generative NFTs with over 295 individual rare traits. Our premium collectible art pieces are stored as ERC-721 tokens on the Ethereum blockchain.

Our goal is to make the Antiverse the highest rewarding NFT community for holders, and become one of the greatest NFT art projects of all time, and we will do this. As our project grows, we are exploring creating an epicPVP MMO RPG game. The idea is allowing you to play as your Antiverse NFT freedom fighter in game, and compete for rewards, as well as stake your NFT for gain. We have an exciting concept here, and looking forward to bringing it to life!

The four different militia groups are determined by the headband featured on your Antiverse freedom fighter. Each militia group is in competition for resources and control over the newly reborn Metaverse after the dust settles. Some Antiverse characters will not be a part of any militia group, which is another rarity, featuring no headband.

THE RESISTANCE
The most desirable, powerful and rare militia group boasting exclusive perks superior to other factions. Plenty of resources and power make this the winning group.
THE DEFIANT ONES
The second rarest militia group with other additional perks and in-game elements that other militias do not have access too, giving them an advantage.
THE REBELLION
A more common militia group to be a part of, with many members, but less exclusive perks compared to others. People are slightly less resourced in the Rebellion.
THE OUTCASTS
The most common, largest militia group with a big member count, yet less power and resources to allocate amongst all members.

The Antiverse NFT project was created to be the highest rewarding NFT collection for the community. With continued giveaways, merchandise, games, animations, announcements and more - The Antiverse project is an NFT for the people, by the people. We’re in this for the long haul. We’ve set up some clear objectives for ourselves and our community to accomplish together. Once we hit a target sell through percentage, we will begin to work on realizing the stated goal and continually surpass expectations, growing this into a legacy project in the NFT space.

Construct the narrative and theory behind the Antiverse project

Artists to complete creation of the final artwork pieces

Begin marketing and advertising for awareness

Invest in PR and relevant partnerships

Original investment capital is re-paid to Antiverse genesis investors (approx. $400K) for making the project possible in the first place.
‍
Listing on Rarity Tools and other top NFT calendars.

2 ETH will be given away spread across 5 lucky Antiverse holders.

10 further Antiverse NFT’s will be given out to 10 random holders.

Official Antiverse NFT merchandise store will be built for holders (giving you the opportunity to get either our branded merch, or custom 1:1 pieces of your own NFT you’ve minted).

Creation of our community ETH wallet.

Top up community wallet with 5 ETH for community projects and also sweeping the floor to ensure holders are happy.

Onboard large A-list celebrities and influencer partners for a further push.

Send out 50 custom posters to holders with their NFT on them, for proud display.

Invest additional 5-10 ETH to buy back Antiverse NFTs from Open Sea to sweep low floor prices and shake out any potential weak paper-hands, rewarding all of you real holders.

Work officially begins on the second “The Antiverse Apocalypse” collection, to further the Antiverse storyline and brand.

Creation of private channel on discord for Antiverse holders only.

Work begins on creating the concept for MMO PVP RPG Antiverse game, allowing NFT holders to play as their freedom fighters in game, earning tangible rewards and climbing the status ladder to control the Antiverse.

A full sell out warrants the production of the game beginning with developers being hired, artists, and game production studios to see the project through.

Work begins on creating in-game items that holders can purchase with ETH or Antiverse Tokens that can provide in-game advantages.

We plan to capitalize on being one of the most effective and popular first-movers in this space and continue to grow our ecosystem and bring unprecedented levels of demand to the Antiverse NFTs. Make sure you’re with us. The Antiverse project will be around for the long-term. As we continue to grow we will continue to solidify valuable industry-relevant partnerships to serve our holders.

Generated at the time of mint, each Antiverse freedom fighter character NFT has been programmatically generated from 295 attributes across traits ranging from Skins, Head, Weapons, Mouth, Eyes, Background, Accessories, Face Tattoos, Equipment, and more.
‍
Your exclusive NFTs will be entirely individual. All 10,000 are uniquely exciting and desirable in their own ways. Some characters and traits are rarer than others due to their position of leadership hierarchy in their respective militias.  For now we think it's better to not reveal how rare each of these traits are, to keep up the excitement for when we announce the official rarity list, giving you an indication of how valuable your NFT is against the others in the collection. 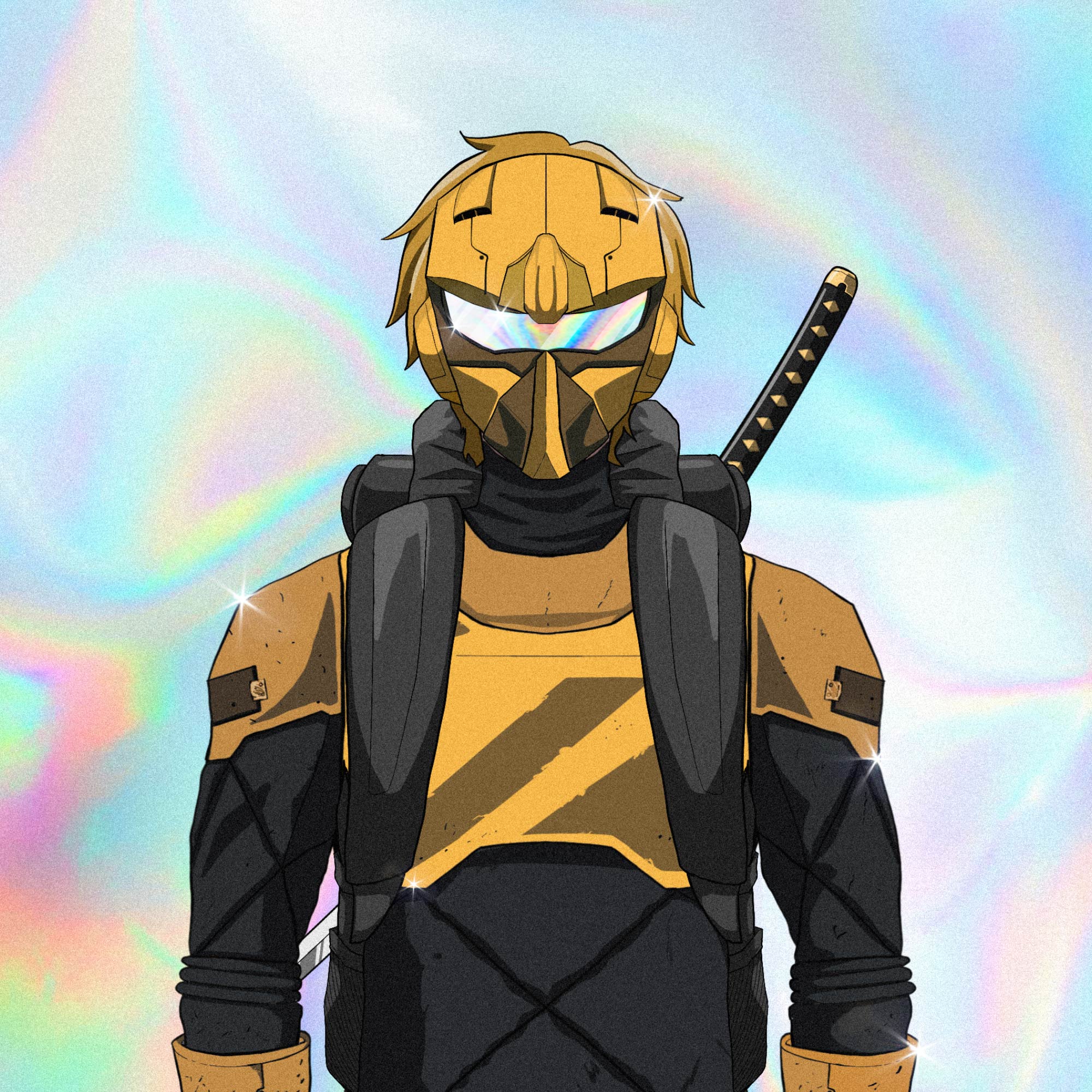 There are 10 legendary super-soldier holographic NFTs. You have a 0.1% chance of minting one of these. You might even get lucky and mint multiple randomly. These are the rarest NFTs in the collection. Each lucky owner who mints one of these will win a further $10,000 as a bonus (another $100K giveaway to our holders).

Each Antiverse freedom fighter character is unique. Not one will be like yours. Use it as your profile picture on social media, and show it to the world.

Each individual NFT and their respective unique attributes were hand-drawn meticulously by our mystery artist, a very talented drawer, who has worked on many leading projects. They all are beautiful and unique.

Being a loyal member of the Antiverse community grants you access to exclusive perks, such as networking with crypto elites, winning giveaways, making money, and the opportunity to grow your wealth via leveraging our NFTs.

High reward NFTs for the community

Every buyer of Antiverse that holds it for the first 10 days will go into a draw to win $5,000 cash + a rare bonus Antiverse NFT as a prize.

All holders after 30 days of main launch will receive a special invite to get added to the list to buy the upcoming “Nuclear Apocalypse” Antiverse collection. Being added to this list means you will be able to purchase this collection upon mint day for 30% less than the public mint price.

You will be entered into another $10,000 cash giveaway plus receive a custom printed canvas of your favourite NFT in physical format, shipped to your home.

All holders will be entered into another $20,000 ETH giveaway plus receive the opportunity to get custom merchandise and posters etc. with your respectively owned NFTs custom-printed on them. All holders will also receive another free airdrop of our upcoming NFT project.

The Antiverse dev team has been in the online business, digital marketing, and crypto space for several years now with success in leading projects across a variety of industries. Our team is composed of a total of twelve people, headed by four main leaders. Previous projects have seen excellent success, and the Antiverse will be another success. 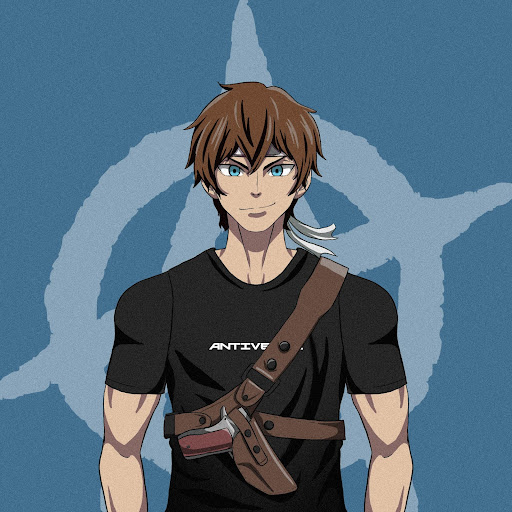 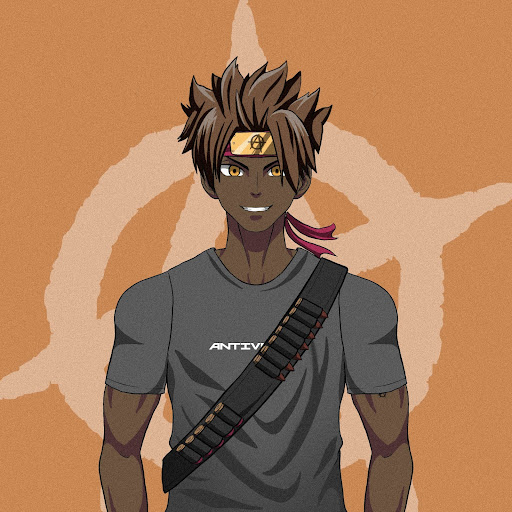 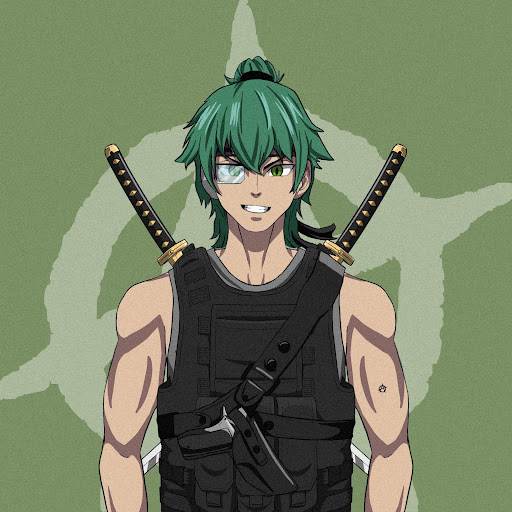 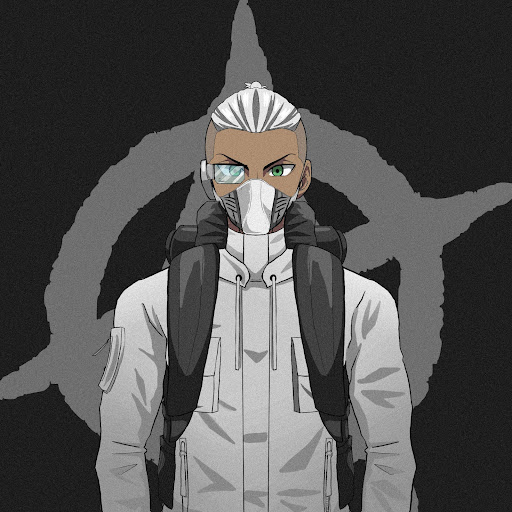 Please read the FAQs below in order to get up to speed. If you have any further questions, please check out our social media channels, discord, or message us in the general discord chat and our team will get back to you.

What is the antiverse NFT project?
How much does each NFT cost?
What are these art pieces made of?
How many mintable NFTs are there?
How many can I mint in one transaction?
How long after minting will my unique Antiverse character be revealed?
Can I buy on Mobile / TrustWallet / Metamask?
Can I mint in the public sale if I already minted in the presale?
How can I contact the antiverse team?